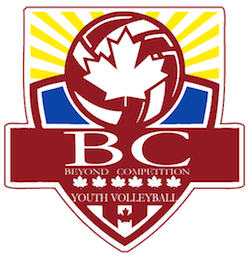 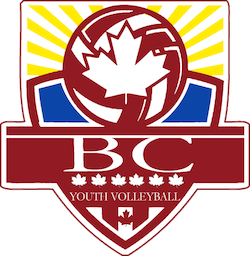 SERVES that touch the net are considered live.

ROTATION of servers is mandatory, not rotation of court positions.

RECEPTION of any first ball crossing the net MAY be taken in a volley.

ATTACKS may be a hit, a roll or closed-hand ! Open Handed Tips are NOT allowed.

VOLLEYS over the net must be square from shoulders & feet.

BLOCKS do not count as a touch

BLOCKERS are NOT allowed to direct the block, no breaking of the wrist

Men may only initiate back row ATTACKS. There will be an elastic attack line marked in the playing area.

Men may only BLOCK men, this includes soft blocking of women.

For men ON or IN FRONT of the attack line on 3rd hit:

Have Something to Tell Us?